Aronian’s win was a small upset victory as Nepomniachtchi was the higher seed in this match based on the FIDE blitz rating list. Also, the Russian grandmaster had won the same matchup, also in the first round, in 2017. Unlike three years ago, Aronian kept up a fairly high level of play all the way into the bullet phase.

After a draw in the first game, it was Nepomniachtchi who drew first blood with a nice attack on the king. He could have finished it off even nicer, though, as Black had a mate in four starting with a queen sacrifice:

As Aronian also needed much more time on the clock in those first two games, he definitely seemed under pressure from the start. However, he showed to be tactically sharp as well in the very next game and leveled the score:

Aronian won the next game as well and ended up winning the five-minute segment 4.5-3.5. The final phase of that fourth game shouldn’t be missed either:

The first 3+1 game clearly showed signs of Nepomniachtchi lacking form. Earlier in the game, he missed a simple way to win a pawn, and later he took way too much risk:

Things seemed to go in Aronian’s direction, but suddenly Nepomniachtchi won two in a row, and all was equal again: 8-8. The first of those two losses was rather unnecessary for Aronian:

Aronian recovered with a win in the last three-minute game, so he went into the bullet with a one-point lead. Having been the faster player so far, Nepomniachtchi still seemed to be the slight favorite for those 1+1 games, but it was Aronian who also won that segment, 5-3.

The wildest game of all was the 21st or fourth bullet game. Nepomniachtchi was winning at first, then Aronian missed a mate in one(!), then it was a draw, then Nepo was winning again, then not, then again, but the point eventually went to Aronian. In short, your typical bullet madness.

When Aronian also won the fifth bullet game, his third in a row, the score was 13-9. With eight minutes and five seconds to go on the match clock, the battle seemed decided.

However, a blunder in the next game in a winning position was a blow for Aronian, who would then also lose the next one.

With two minutes and 15 seconds left on the clock, Nepomniachtchi needed to win two more games—and the first one in those two minutes. That way he would have kept chances to reach a tiebreak, as we saw in the match between GM Alireza Firouzja and GM Vladimir Fedoseev.

Aronian, however, got himself together and ended up winning that last game that went beyond the clock time. The clock reached zero when Aronian played 28…Bh6, so that was the moment he won the match.

Nepomniachtchi won $880 based on win percentage; Aronian won $2,000 for the victory plus $1,120 on percentage, totaling $3,120. He moves on to the quarterfinals, where he will play GM Maxime Vachier-Lagrave (@Lyonbeast). 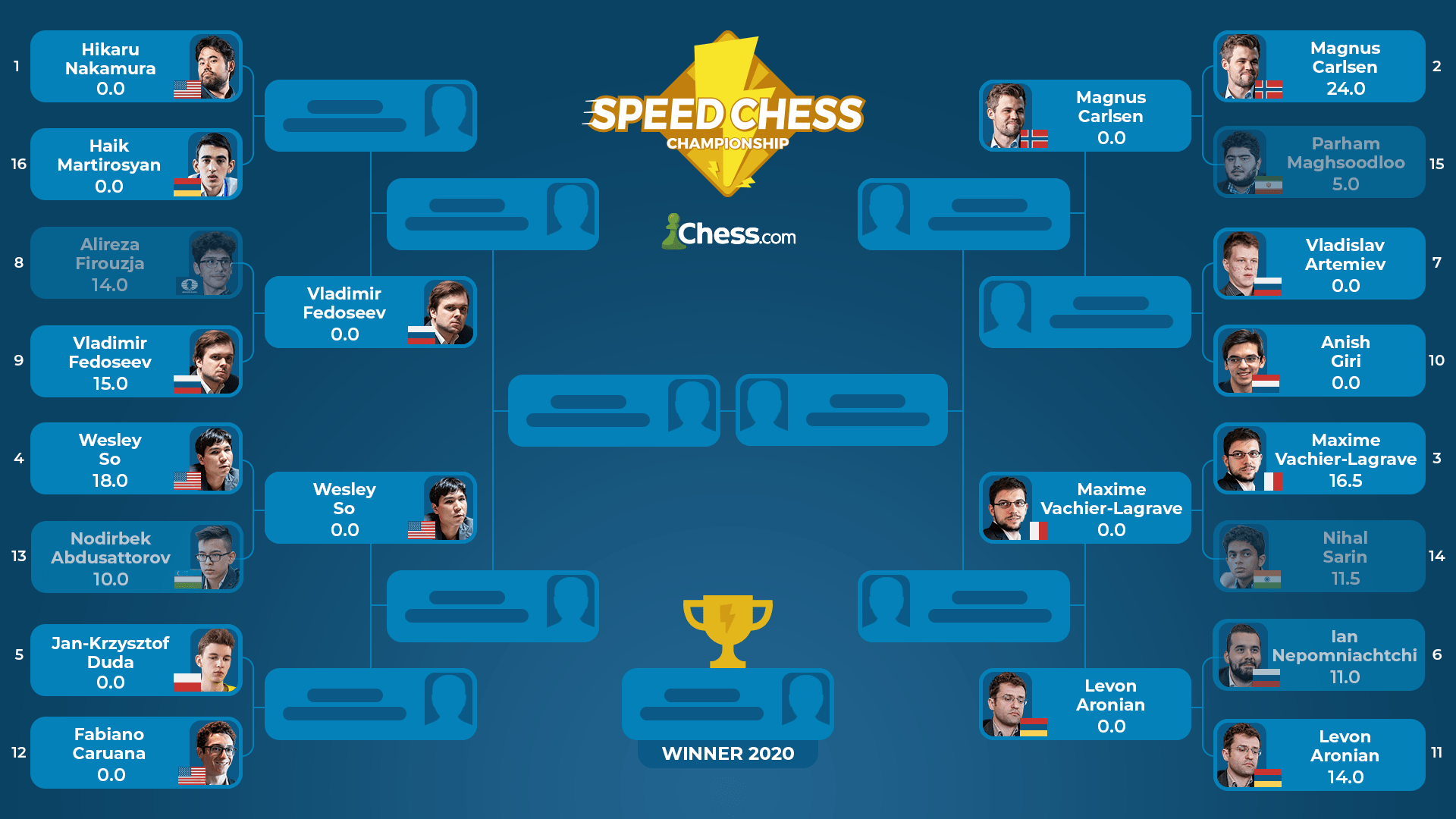 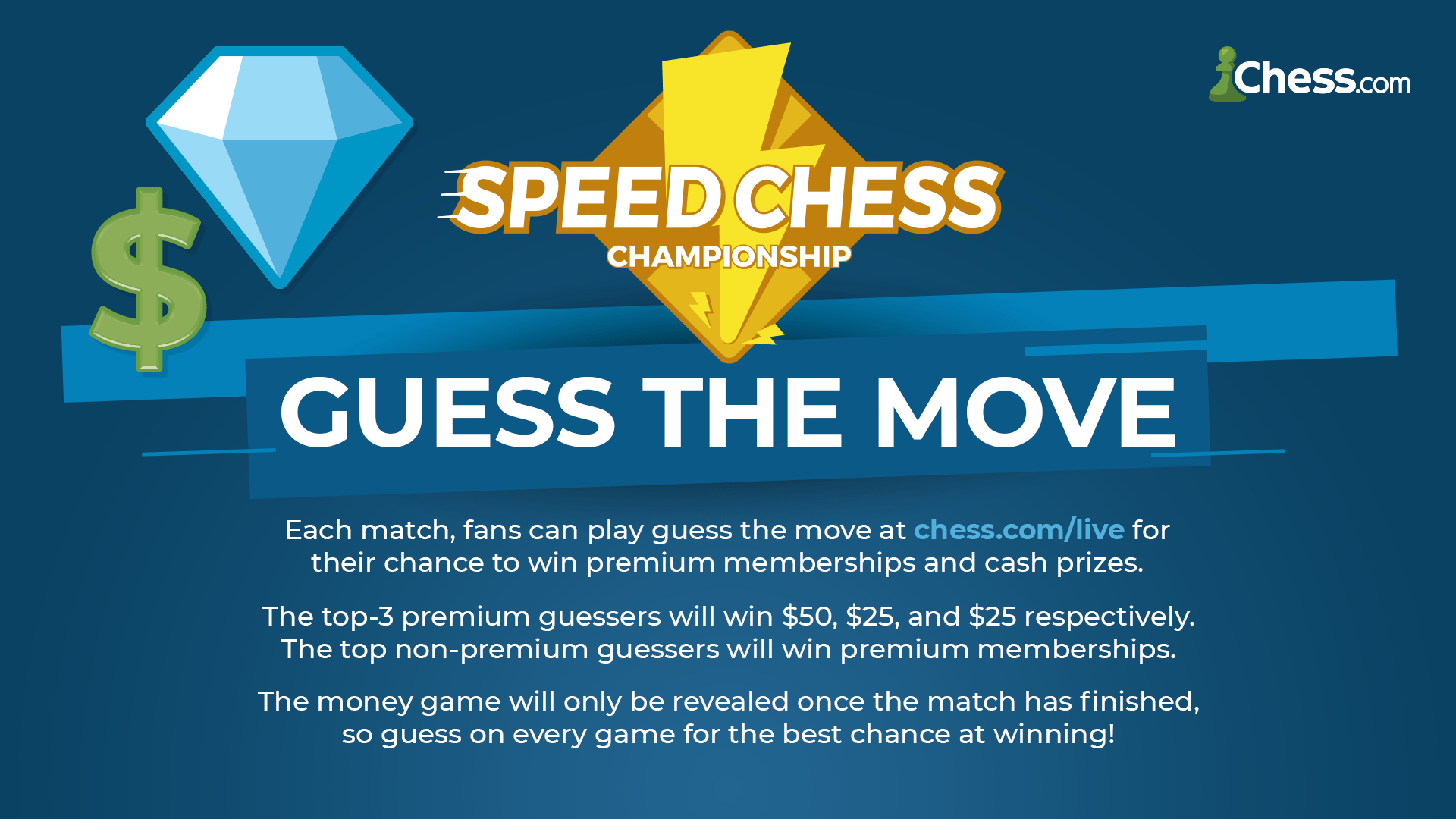 The Colts win over Titans proves how top-heavy AFC is

Shohreh Bayat ‘thrilled and honored’ to win International Women of…