Before this Speed Chess match, Carlsen and Artemiev had played four games at a fast time control, with the Norwegian winning two besides two draws. However, the players drew twice in the 2020 Chessable Masters this summer. Carlsen was the favorite and Artemiev a dangerous dark horse.

The match started equal, with a win for Artemiev, then one for Carlsen, followed by a draw. In game four, it was Artemiev who took the lead for the second time when he won a model game against his opponent’s Hedgehog setup:

The fifth game was the first example of ‘Carlsen getting in trouble’ not being the same as ‘Carlsen losing.’ This time, it was Artemiev forgetting about his clock and almost flagging that led to his blundering of a knight:

After another draw, Carlsen won two games in a row and so the score after the five-minute games was 5-3 for the world champion.

Artemiev put his opponent under pressure in the first two 3+1 games (both draws) and then won the third, to bring back the margin to a point. Carlsen seemed furious on camera and perhaps that was because he kind of lost to himself in this game:

However, every time Carlsen lost, he bounced back immediately with a win—and in this case, two. He was leading by three points, and in hindsight, we had reached the critical moment of the match.

Why? Because Artemiev was completely winning in the next two games but lost both! Look how this happened.

Carlsen showed his incredible resourcefulness also in the next game:

“I was very disappointed after this and it’s really difficult to play after such crazy games but I tried to make some fight,” Artemiev said afterward. “OK, it was s normal match, not a good result but my opponent was very strong.”

Carlsen went into the bullet segment with a five-point lead, and that was just too much. As commentator GM Jon Ludvig Hammer pointed out, the one thing that Artemiev was missing in this match was the ability to beat Carlsen two games in a row.

The Russian player finally managed to do so in games 20 and 21, bringing the score to 12-9. But by then, there wasn’t enough time left to make up for those three points, also because Carlsen made use of the match clock while adding a smile on cam:

As the match was over, Artemiev reflected: “I think the match was very interesting and uncompromising but also I can say that I have big problems when I am down to my last seconds and probably I missed some great chances. But OK, it’s a fight and it’s only my problem so thank you Magnus, and congratulations.”

Carlsen: “I have to say that the match overall was tough. Almost every game was tough. I think over the course of the match there was one game which I won without any hiccups. So if you’re talking about angry that was sort of my constant mood throughout the match. Every game was long. It felt like I was outplayed in almost every game and it was just a massive struggle. I played Vlad before so I knew that he is very strong and I knew that the match was never going to be easy but still, when you’re there, we both really felt the tension very much and in that sense, it was a very interesting and very open match as well.”

“You get more raw emotions … It’s a great thing for chess that there are now very serious online events that people can watch.”@MagnusCarlsen, the first World Chess Champion to make online events a major part of his schedule, shares his thoughts on the online venue. pic.twitter.com/krQyJEPu90

Looking forward to that match, Carlsen said: “I think he’s a very different player than a Vladislav in this format. Maxime is much more reliant on tactics and speed so it’s certainly going to be a very different experience.” 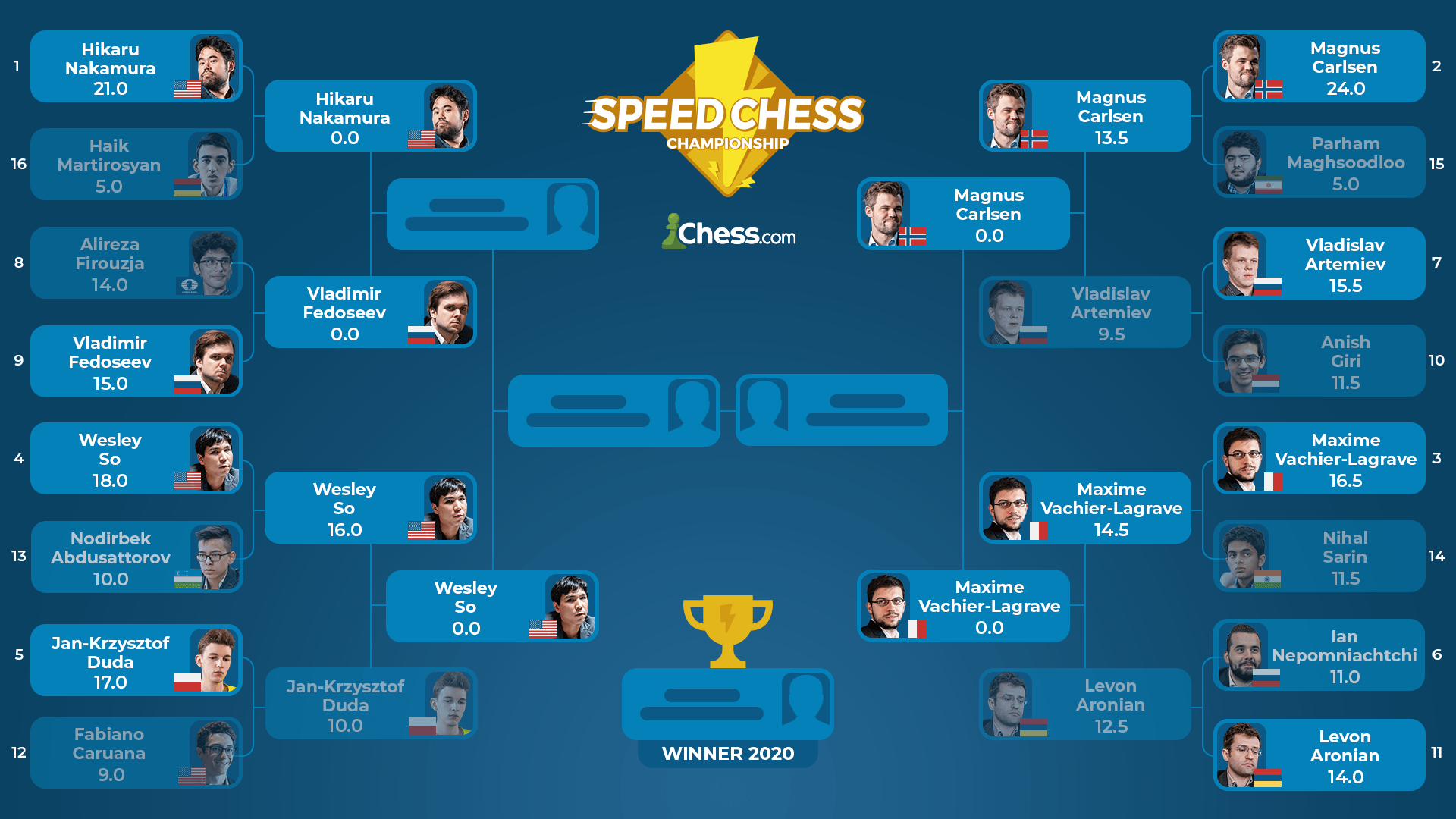 TASTY COOKING HACKS FOR YOUR KITCHEN || 5-Minute Recipes For…